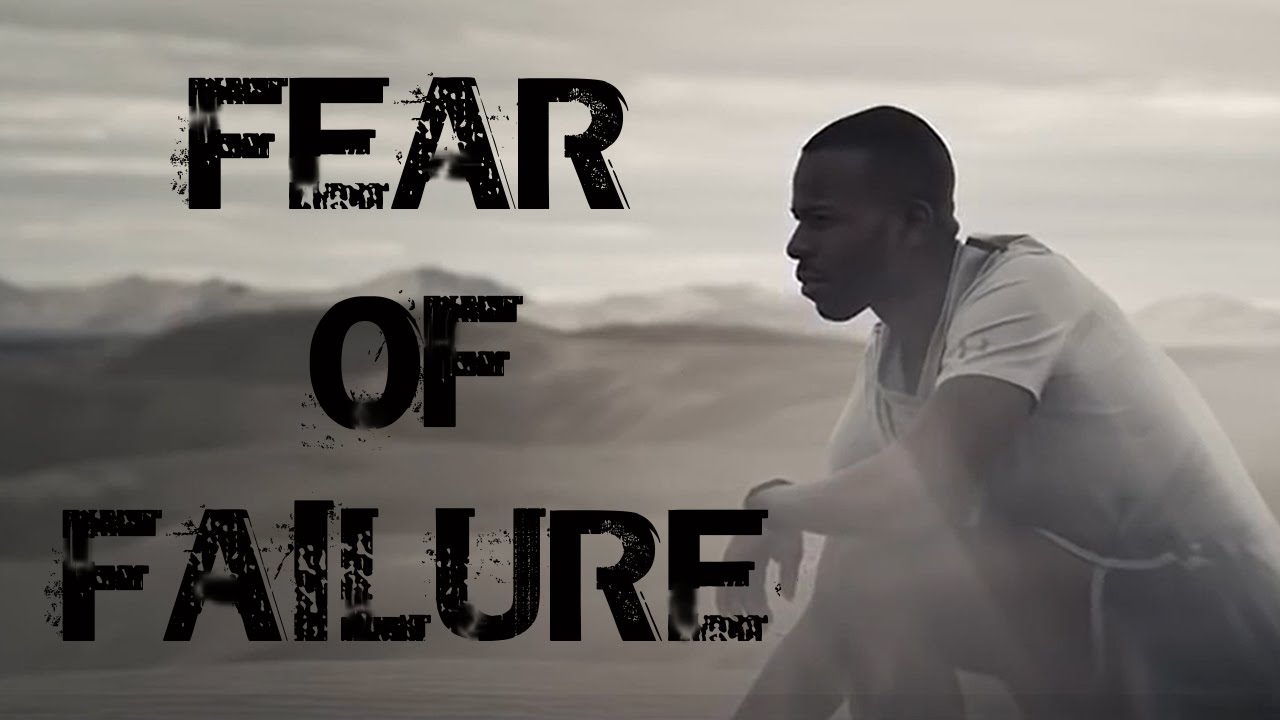 I’m not afraid of heights.  I’m not afraid of rats, cockroaches, or clowns.  I can honestly say I’m not even afraid of death.  When you’ve faced so much during your relatively short life, even those things that scare people most become an ephemeral mirage.

It wasn’t until very recently that I realized there is one fear I’ve yet to overcome: Failure.  In my almost 40 years of life, it was simply not something I was willing to contemplate.

Born stubborn as a mule and with a healthy overdose of perseverance, I’m simply not capable of giving up.  When I have a goal in mind, I will approach it from a million angles until I’m able to find a way to achieve what I’ve set my mind to…until recently.

Yet now, time wreaking havoc on my body, no amount of will is able to persevere, and I am facing the very real possibility of failure.

And yet, the closer it gets, the more I realize that failure, as with everything else, is a matter of perspective.  Is it really failure, if you choose to see it as a transmutation?

Maybe instead of seeing failure as an ending, it can be seen as a pivot leading to a new beginning?  And what new beginning will it be?

The acrid taste turns sweet as I contemplate what comes after the end.  Perhaps a completely new adventure, one I’ve never conceived.

And with failure comes the question of hubris.  Up until now I’ve believed myself capable of controlling my destiny…to a certain extent of course.

As it all falls apart, I wonder … what if I let go and see what arises?  What if, instead of building something, brick by brick, I wait to see what new opportunity arises? Perhaps something that I never could’ve imagined, and utterly perfect?

So here I stand, on the brisk of a transmutation, facing an ending, and an enforced beginning.  What will be next, I wonder? 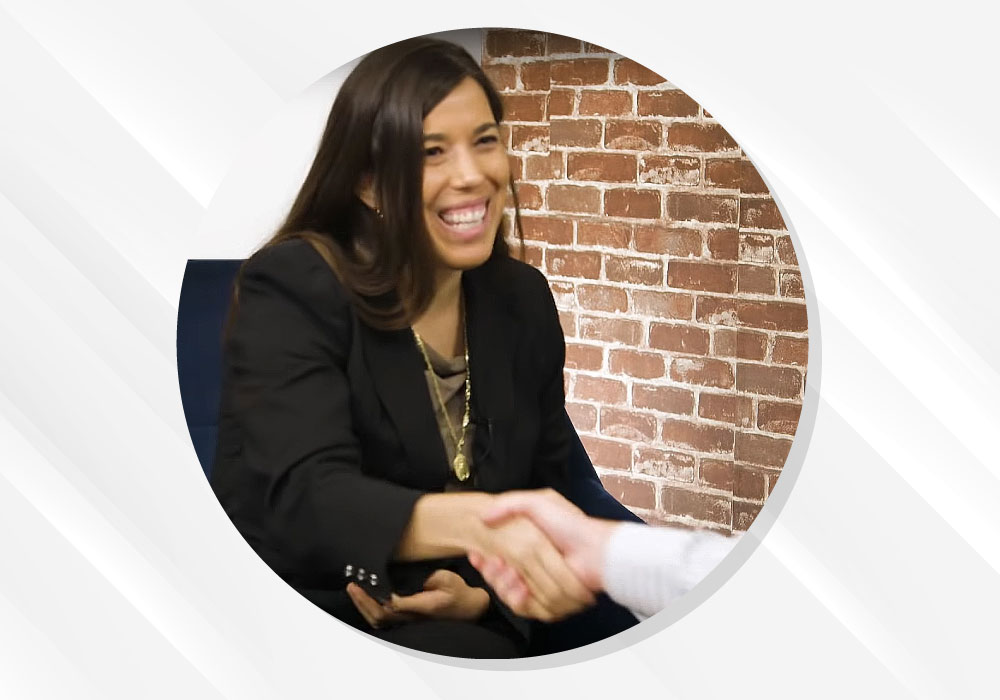 Marcela De Vivo is a Serial Entrepreneur, and Founder of Gryffin, a customizable productivity platform where teams can create a collaborative environment to work smarter, not harder. An industry veteran with nearly 20 years of digital marketing experience, Marcela is a dynamic speaker who attends industry events around the world to speak about SEO, data-driven marketing strategies, omnichannel workflow optimization, and the evolution of digital.